We hope you’re enjoying Multiplayer functionality in EXR. This month’s update brings something different. Alongside several improvements to the previous update, we bring a stroke rate indicator and much more. In October, EXR will be present at the Head Of The Charles Regatta. If you’re nearby, make sure to come say hi to meet some of the people behind EXR.

We received a lot of useful feedback after the last update and made sure to get to work quickly by releasing some hotfixes during the month. They are also included into these patch notes. During the next month, we will also be releasing a “mini” update to release a new free trial flow. A specific blog article describing the new flow trial will also be released alongside it.

A stroke rate indicator has been added to your training schedules. If your training session includes blocks with SPM goals, the indicator shows you the tempo you should be following with movement from catch to finish. This will make it easier to follow the pacing instructions accordingly.

The EXR world has new inhabitants. We have added crowds to your favorite locations to cheer you on during your sessions. The water and backgrounds have become more vibrant with the addition of new assets such as floaties, billboards and much more. Be sure to wave to your fans to make them feel appreciated.

The EXR community is growing. We now have an official discord with already over 100 members. Discord is a chat platform where you can join community’s. Share your accomplishments and feedback with your fellow rowers or ask people to join a group row together to multiply the fun. 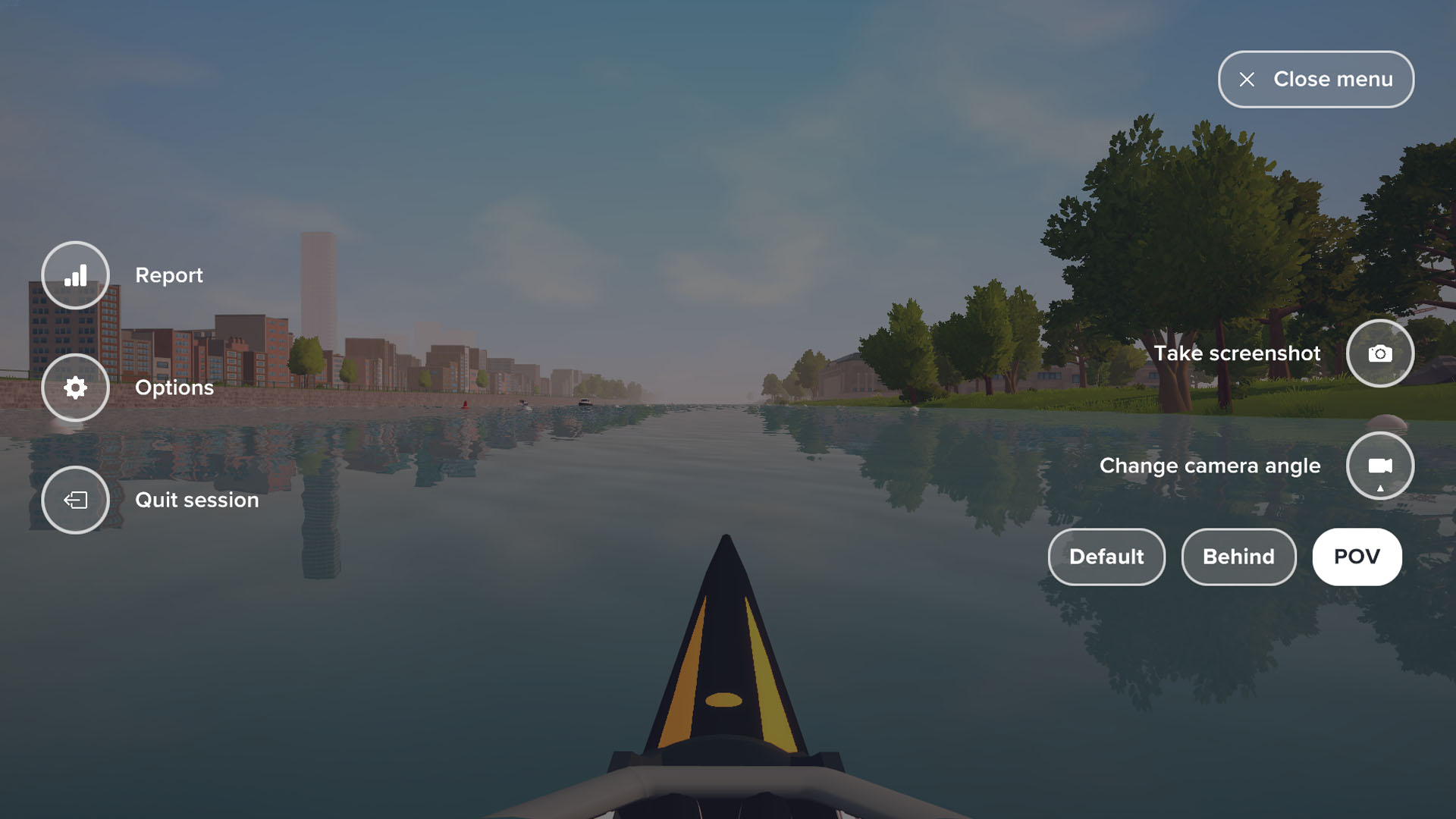 October challenges: To unlock unique badges, row on at least 12 days in training mode and earn 300 X-Coins or row half a marathon and get 400 X-Coins.

Want to stay up to date on future updates, events and news?

Enjoy instant access to all features during the 7-day free trial.

Continue rowing after your 7-day trial seamlessly by subscribing to EXR now.