Discover EXR’s development roadmap for 2022 and beyond

Curious about the next big EXR features? Take an exclusive glimpse at our future plans with this development roadmap. It reveals which features and improvements we’ll soon tick off on our to-do list.

As you may have experienced at your own job, there are many obstacles when it comes to realizing projects. Some are highly predictable whereas others aren’t. Honestly, with everything happening in the world at the moment, life often feels like a hot mess but — as always — we’re doing our best to meet both our professional standards and deadlines. On that note, it’s possible that projects may consume more resources than expected because of such obstacles. If this happens, we’ll prioritize quality over rigidly sticking to deadlines. That’s why the points mentioned in this roadmap may shift in timing or scope. Having said this, the monthly updates are fixed events that you can count on. This means that in any case, EXR improves steadily.

Thanks for being a part of the EXR Community

Because you and all the other EXR members play a central role in the development of EXR, we want to say thank you for supporting us! EXR is still rather at the beginning of its journey and we’re looking forward to making it the best indoor rowing app together with you! You regularly send us feedback and participate in EXR surveys and as a result, the features listed below are inspired by your input. Thanks to your help, EXR becomes a better indoor rowing app with every update. 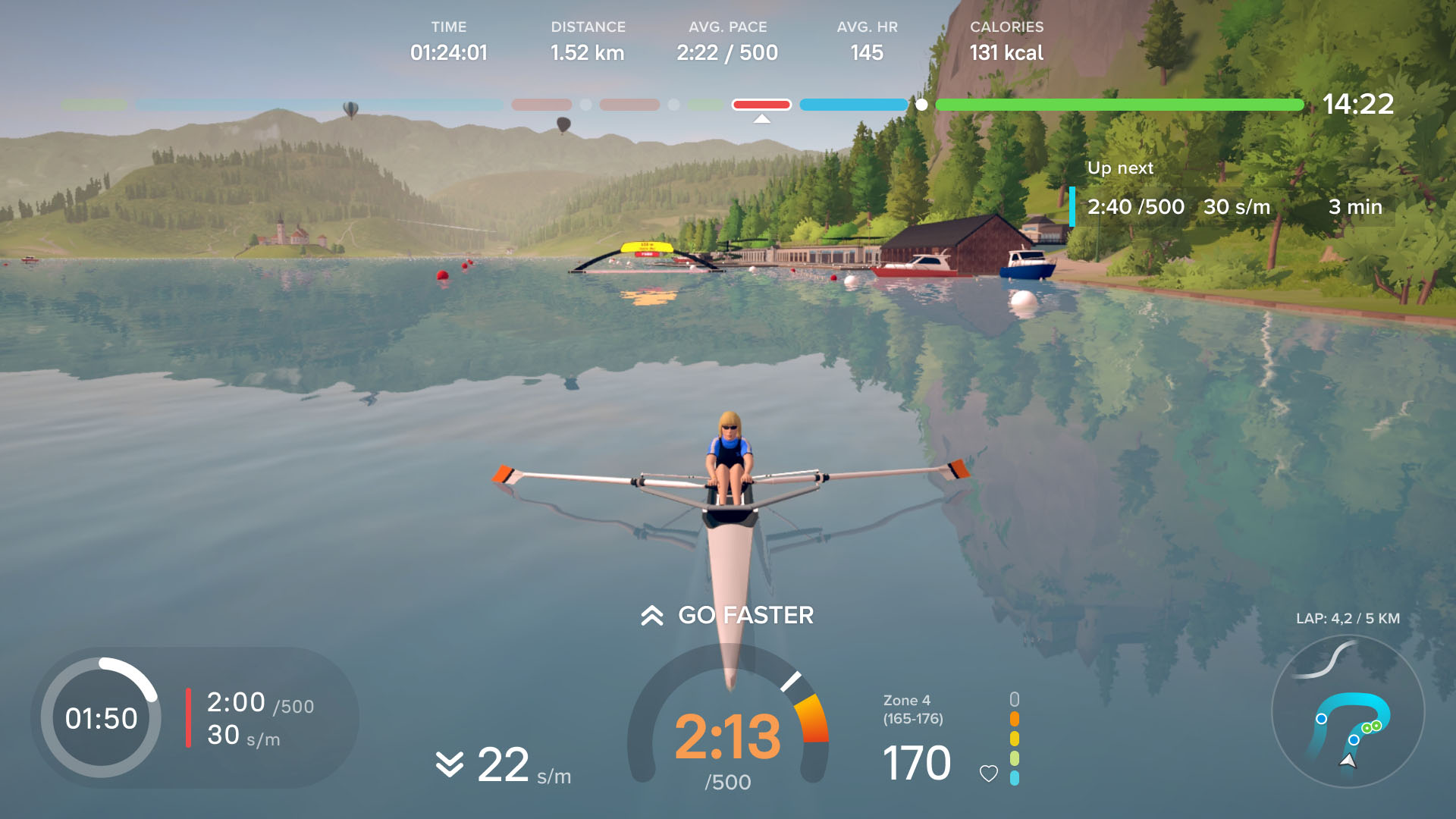 Concept version of the redesigned HUD 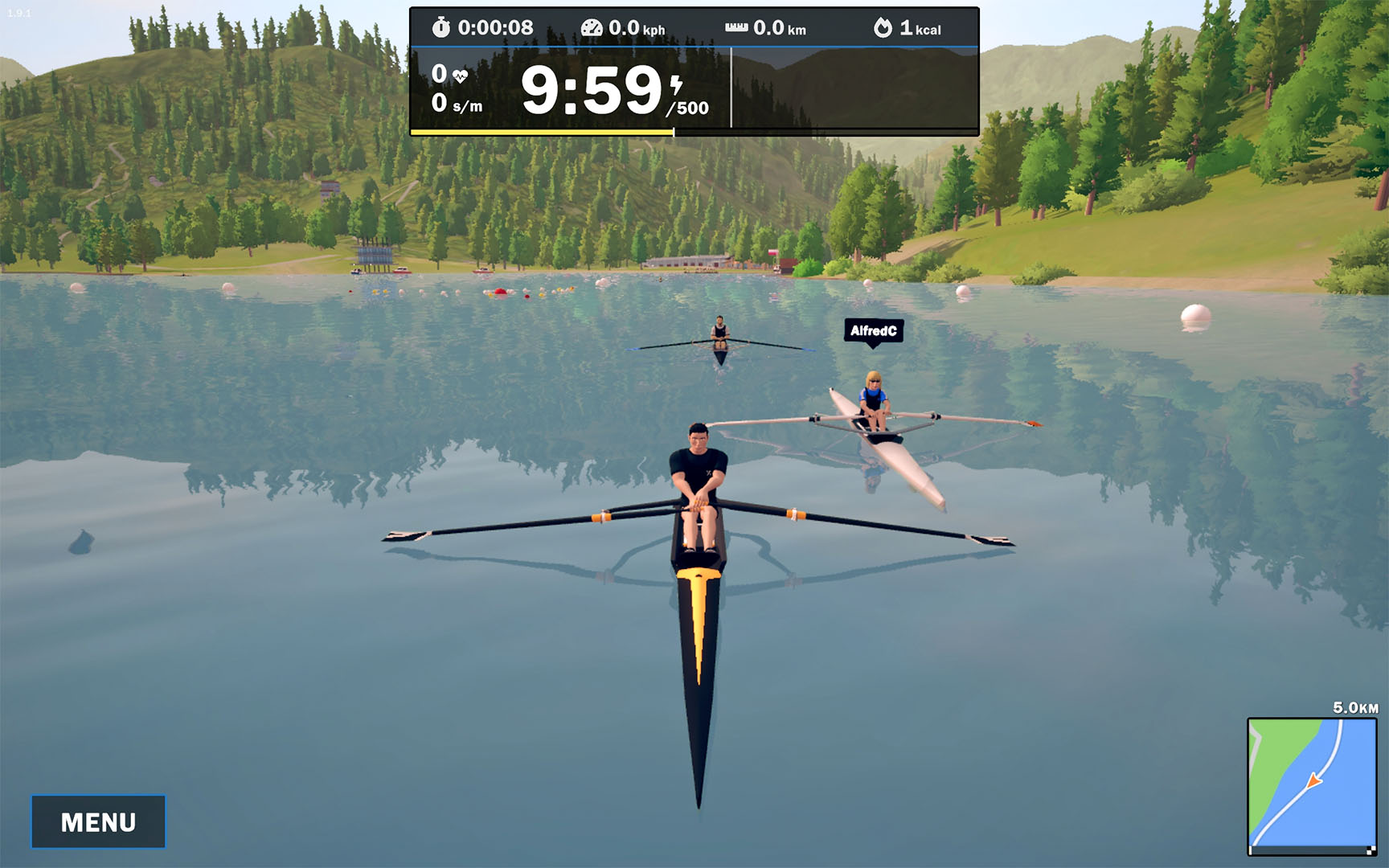 Our main goal is to make EXR a melting pot of rowing enthusiasts. It won’t matter which rowing machine you own, what your experience level is and if you row for leisure, professional or health reasons. In practical terms, this means that we aim to make EXR more accessible. For example, we want to support more RowErgs from a broader range of rowing machine manufacturers and offer more dynamic subscription options.

On our to-do list for the coming years, we wrote down lots of features that focus on 2 key elements: social interaction and performance data. For example, we’ll give EXR functions that you might already know from social media and add events. When joining an event, you get to train together with your followers and other EXR members. Moreover, we aim to create something similar to the Concept2 logbook but with an EXR-twist, of course.

An expansion of EXR’s competition mode is also on our to-do list. This expansion will add a spectator mode with a replay function and various camera settings. We plan to make virtual indoor rowing a streamable experience (anyone up for an indoor rowing Twitch channel?).

One thing will stay the same: the monthly updates. We’ll continue to release new content every month with new pre-made workouts, more maps and additional customizations. As usual, the updates will include improvements and fixes, too.

Enjoy instant access to all features during the 7-day free trial.

Continue rowing after your 7-day trial seamlessly by subscribing to EXR now.