When rowing on EXR’s virtual waters, you are accompanied by other boats. Some of them are ghost boats, some of them are real rowers while others are bots. Here’s how to spot the difference.

Ghost boats are white boats that appear when rowing through a sprint segment’sfirst arch. They row steadily at your personal record’s average speed for this specific segment. The ghost boat only appears if you already did this sprint before and row on a supported rowing machine. 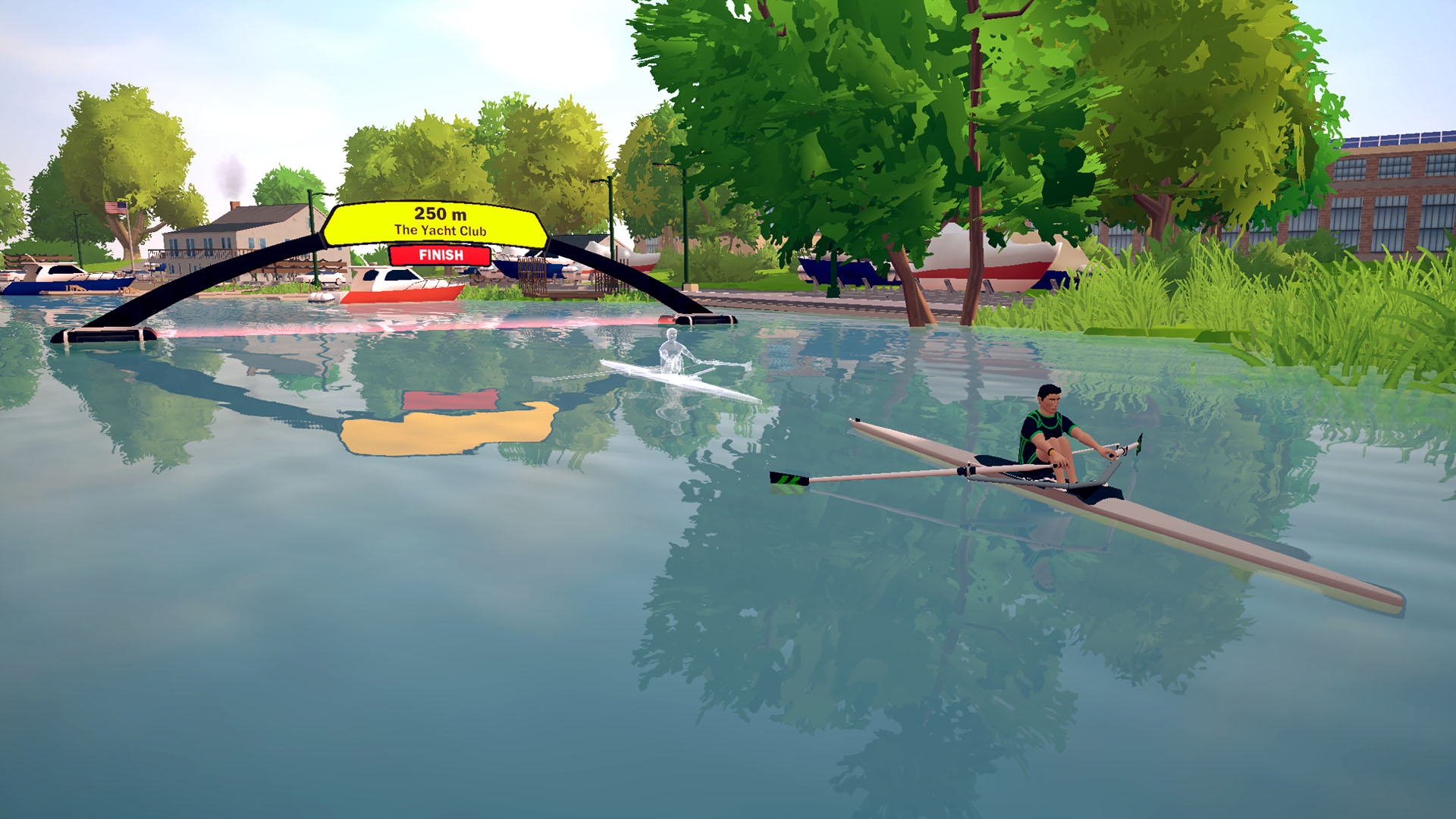 Chase and overtake your records with ghost boats

More ghost boat functions will be added at a later point.

In MMO beta, which is a free test version of the multiplayer mode, you get to spot real rowers who train on the same map as you. They look just like your avatar and are indicated by their follow status, name and country. 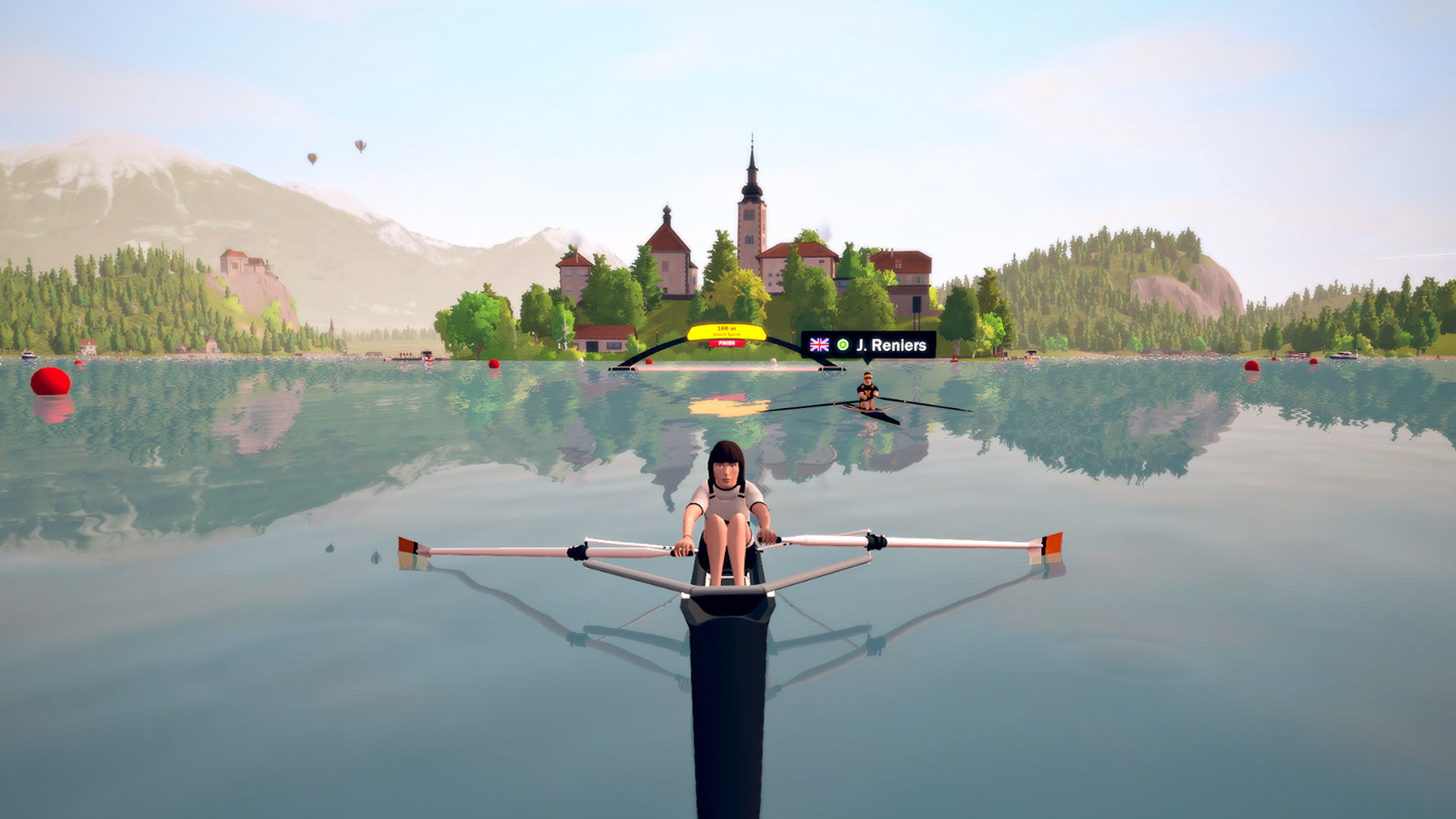 A green dot next to their name indicates that you follow them. Green dots are also displayed on the minimap. A blue dot means that you don't follow them.

To train with real rowers, join MMO beta via your gameplay options.

Bots are blue computer-driven boats. They row at random speeds and keep you company. 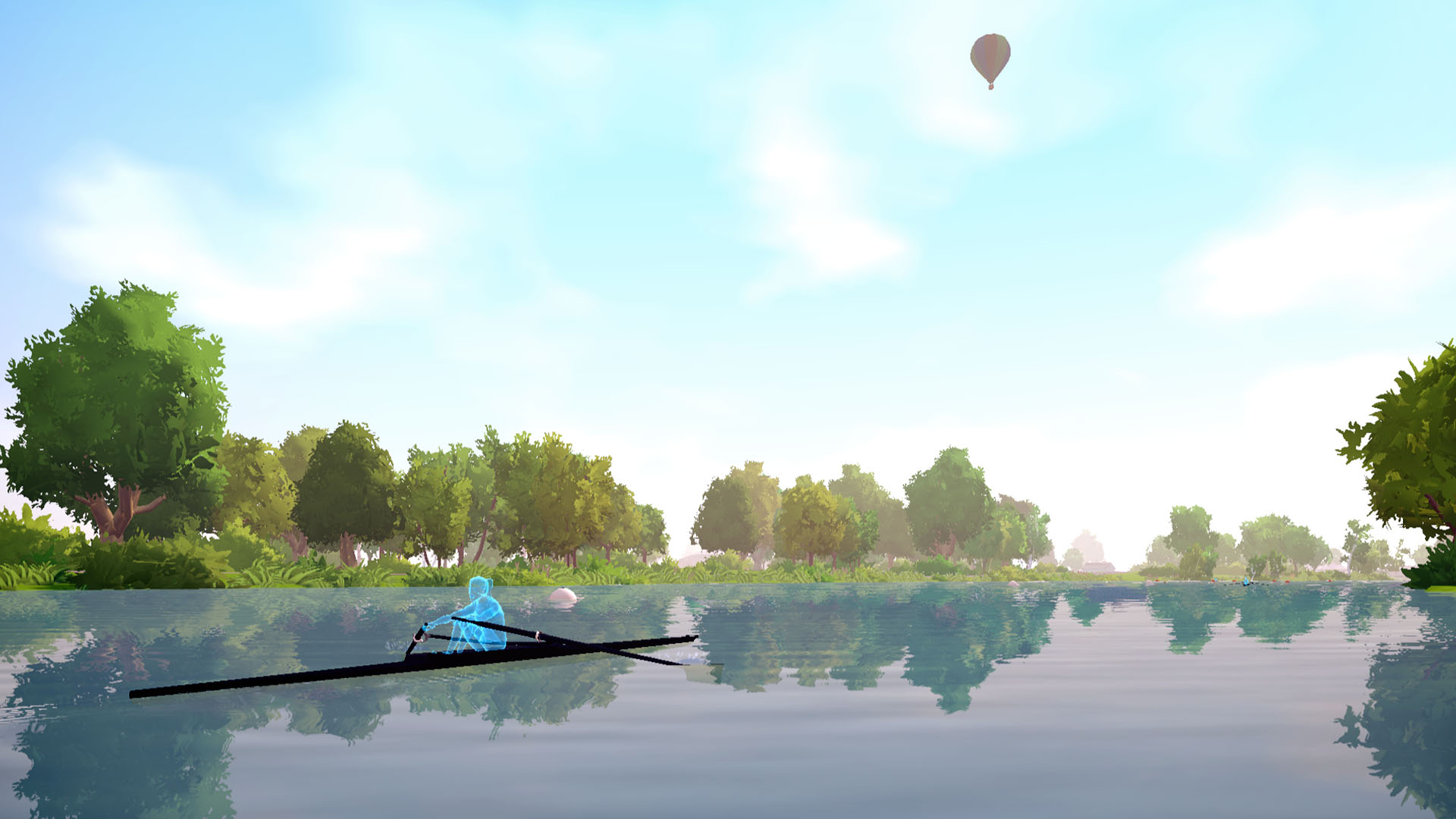